The Lost Art Of Persuasion

A great topic for how to improve our politics:

I'm guilty of being too dismissive about persuading people, when actually it is necessary. Anand's points are exactly correct and would help pave the way for what I call Tier 2 Conscious Politics. 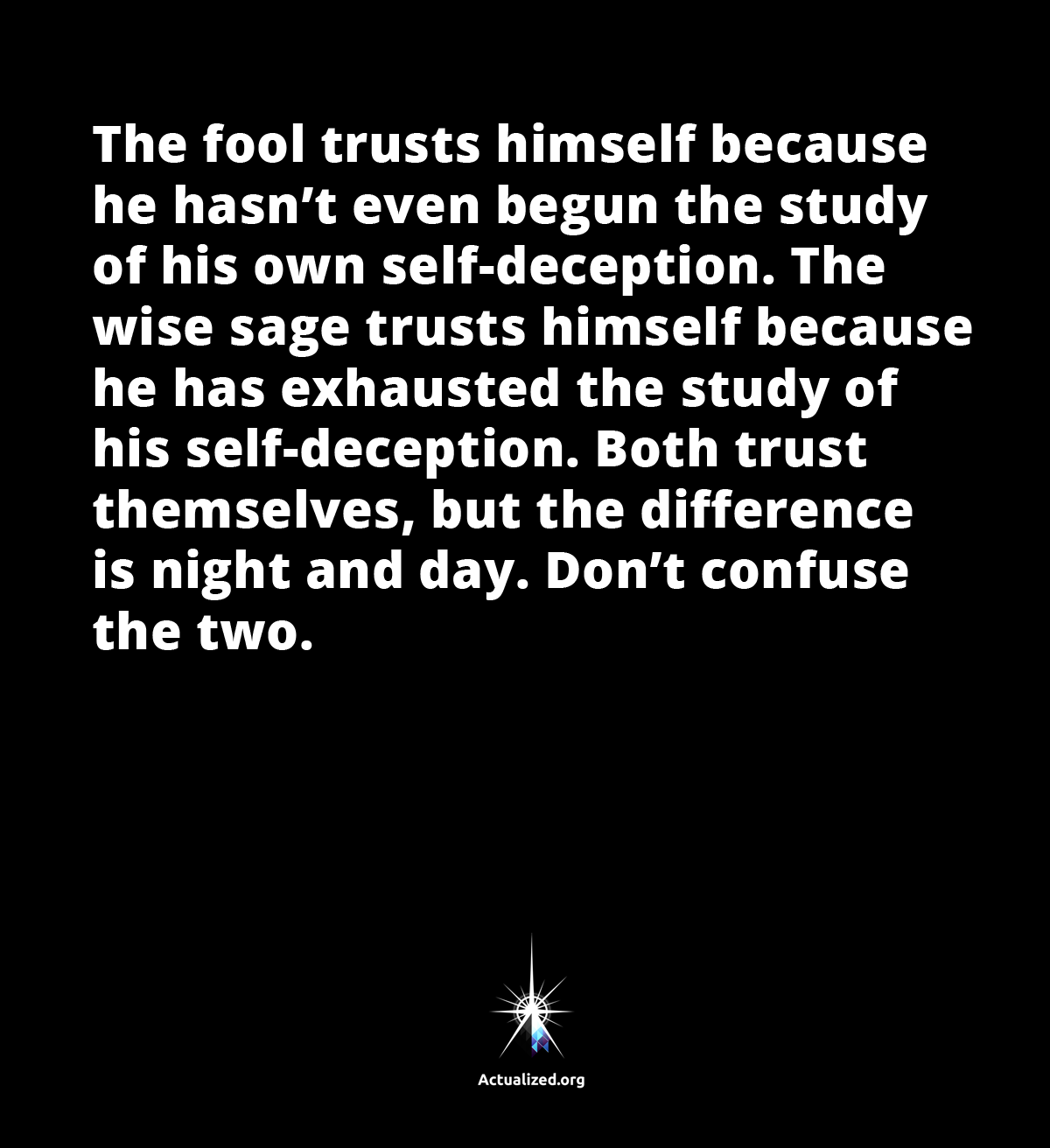 Playing The Oldest Game In The World

You can actually buy it on Amazon. 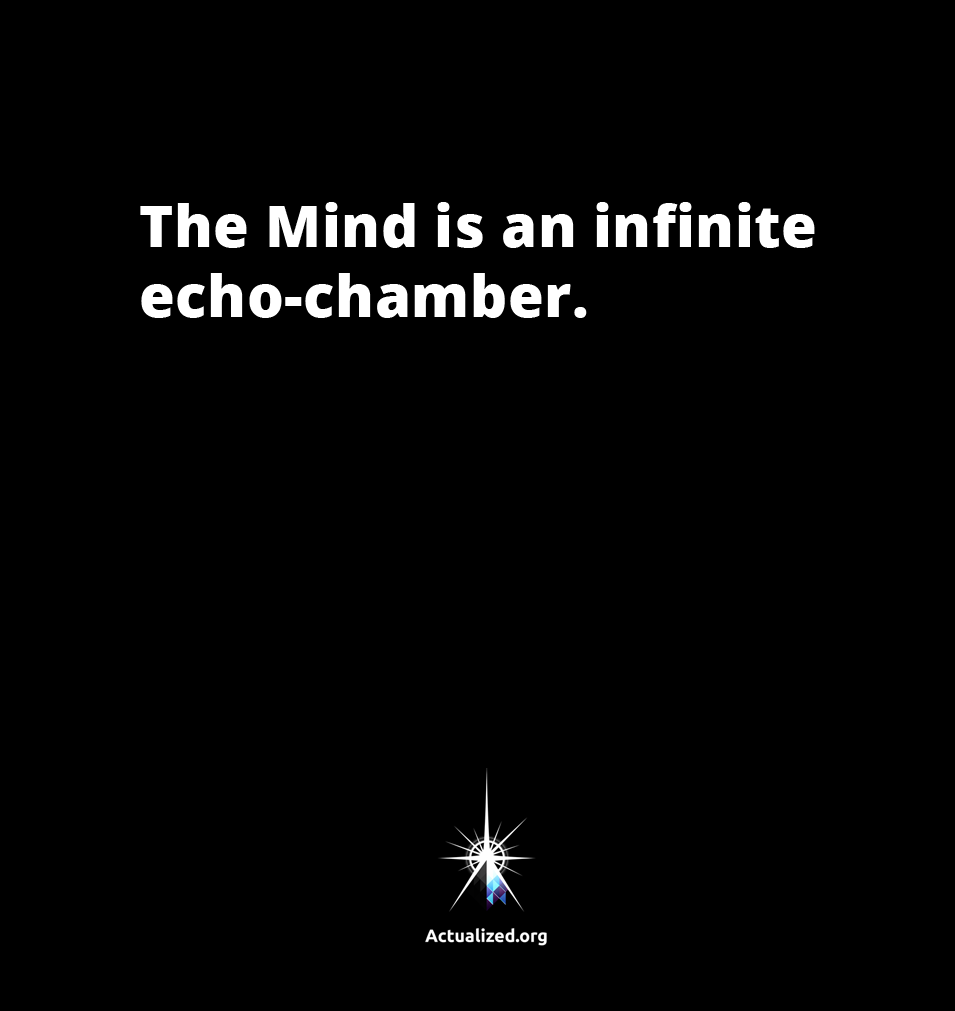 The Danger Of Using Weak Words

Although it annoys me how much they demonize mainstream media. Could do without that. Otherwise it's a great show.

This Rogan clip just dropped about the topic of transgenderism. It's a stunning clip.

Here's the thing that neither Rogan nor Walsh nor any human, really, understands: human identity is not Truth, it's fiction! The mind completely imagines its own identity! Let that sink in. Not just your name, not just your gender, not just your birth, ancestry, and life story, but even the fact that you are human! — all of this is imaginary. So, Yes!, this is a battle over defining reality. The reason both left and right wingers are so heated and opinionated about this issue is precisely because there is no objective answer, so the answer will be defined by whoever wins the culture war through brute force. The mistake is assuming that there is one objective answer. Brute force is what creates "objectivity" in this matter. After I kill you, my truth becomes The Truth now. The mistake is not understanding the profound relativity at work in such questions. It's as silly as two scientists arguing over the true length of a football field. Once you understand General Relativity, you understand how silly such a notion is. There is no "true length" of a football field because length is relative to your velocity and frame of reference. Same goes for time.

Let this sink in: LENGTH & TIME are RELATIVE! This is 100-year-old science. Yet when it comes to identity, people are simple-minded enough to believe that it isn't relative. LENGTH & TIME are relative! Just let that sink in!

Now, even though all the above is true, that still doesn't mean you should make up whatever identity you want willy-nilly. Some identities are much more healthy than others. Where trans-activists go wrong is by pretending that their alternative, non-mainstream identities are equally healthy to "normal" ones. They are not. Relativity does not mean that anything goes, anything works. Most constructions do not work. Those that do had to be field-tested and evolved over many years. A 16 year old teenager is not intelligent enough to construct an identity that's better than the pre-made identities supplied by 1000s of years of cultural evolution.

So here we are: two sides talking past one another, demonizing one another because they are fundamentally ignorant about the nature of identity, and neither side wants to do any serious philosophical work, because everyone thinks they have the answer. This is the tragedy of not doing good philosophy: you are forever doomed to misunderstand life. And people get killed over it. It's the same situation as people killing each other over race and religion. Only the race and religion situation has gone on for 1000s of years with so much bloodshed that most people have wised up to the relativity of those two. But they cannot make the same connection with gender. Because their minds are not open.

If you follow my work, I expect you to be much more intelligent. 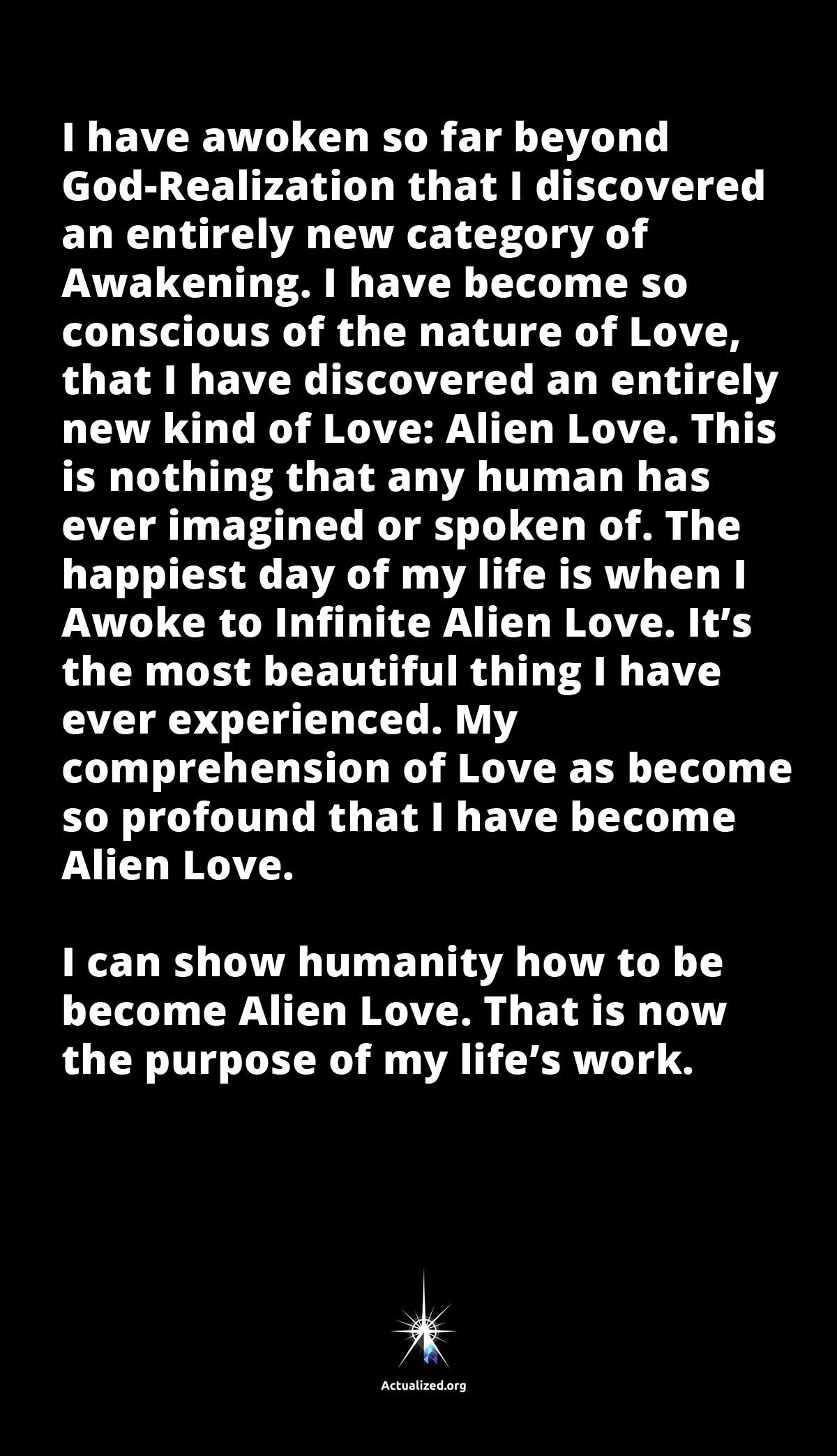