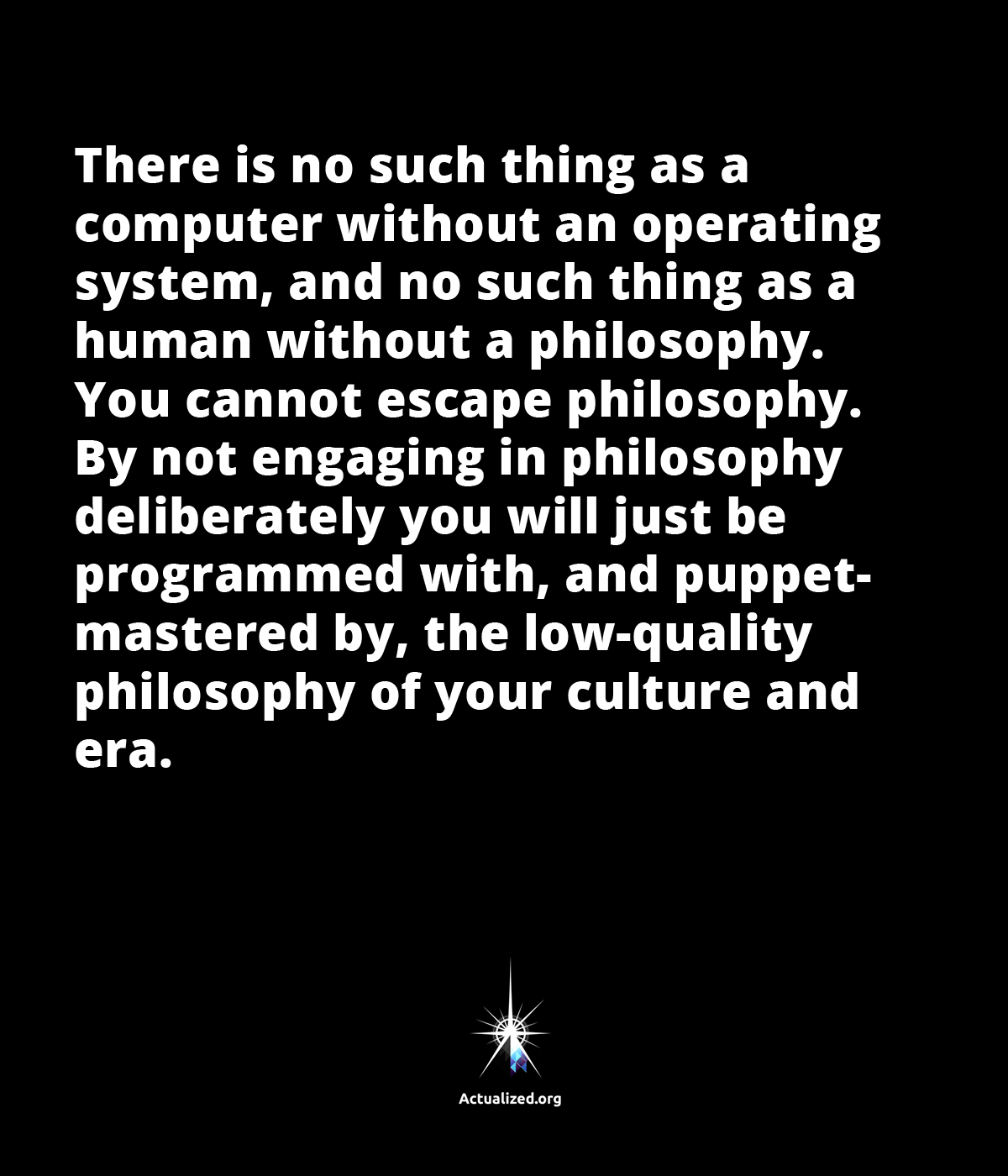 Here's how I define it:

Pure Philosophy claims that there is a right and wrong way to do philosophy, based on the metric of Awakening and realization of Omniscience or Total understanding of reality. The way you know that you did philosophy properly is by the fact that your consciousness rises high enough to understand that ALL of reality is a construction of your Infinite Mind, that you are God.

The ultimate achievement of Pure Philosophy is the realization that you are God, that you are Infinity, and that reality is Love. This is not to be confused with dogma or belief of any sort. Nor is this to be considered a subjective personal "philosophy" that one has adopted or invented.

This is who you will become if you don't do philosophy properly. So don't think that philosophy is merely academic. In fact, most of our collective problems can be traced back to people not being taught to do good philosophy. Philosophy is not even taught in most high schools, never mind the Pure Philosophy that I teach. That's not taught anywhere. Even Buddhists and Vedantists don't teach it. New Age spirituality, meditation, yoga, and nonduality is NOT Pure Philosophy and will not get you the benefits of Pure Philosophy. No amount of meditation will make you a good thinker. Think about that.

How good is your philosophy?

Is it possible that your philosophy is responsible for the quality — or lack thereof — of your life? Could it be that simple? 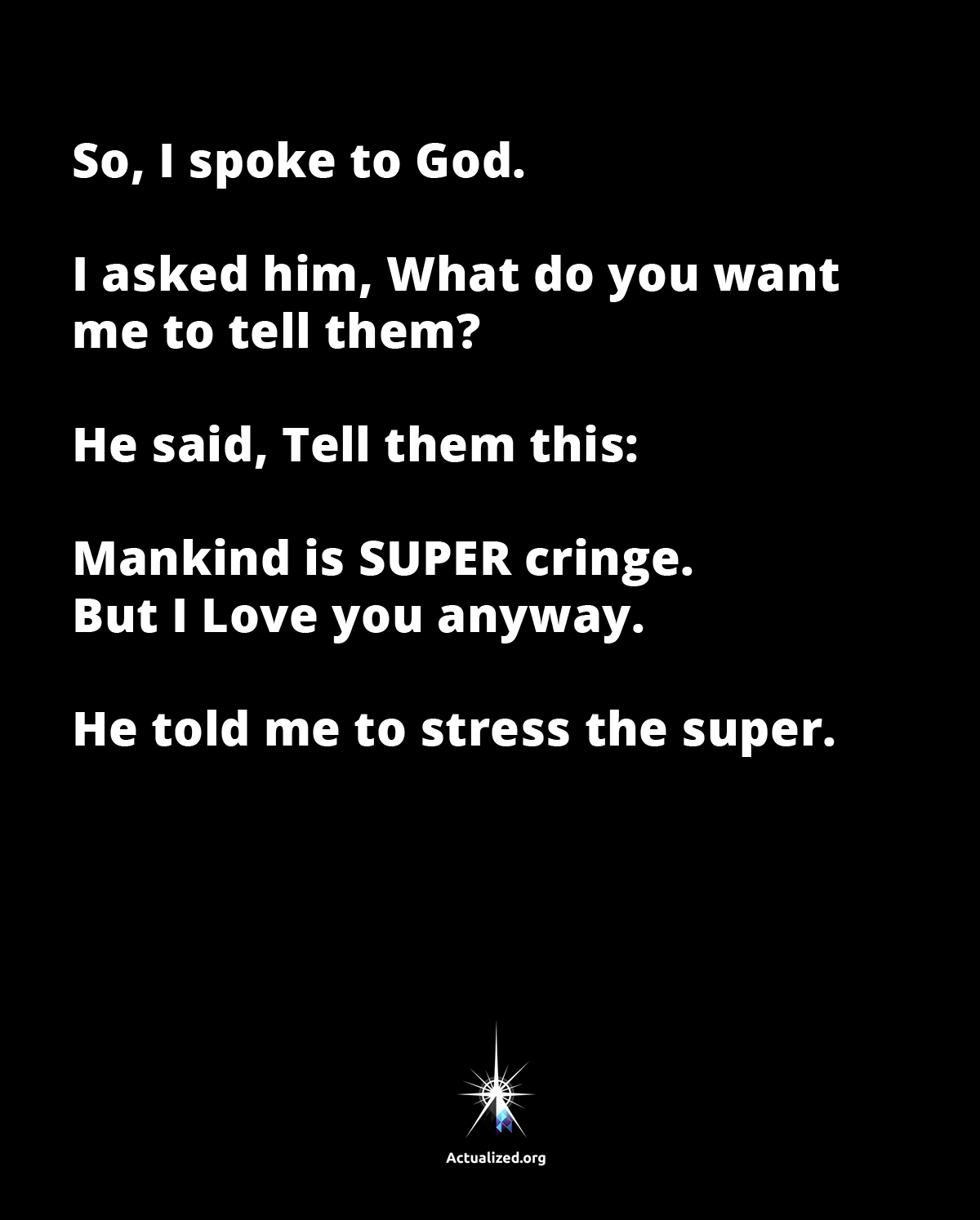 So I was basically going through the entire history of Russia, making a study of it, when I stumbled upon a late 19th century philosopher and theologian by the name of Vladimir Soloviev who coined the phrase "All-Unity" (in Russian). As soon as I heard that phrase, I knew this guy got it! So I started digging into his work and found the following paper, which has one of the best articulations of God that I've read.

Read The Paper for more.

It truly is amazing when you start digging into the esoteric writings from all cultures and all eras and you find descriptions of God which all align with each other. This is one of your biggest clues that God isn't just some religious fantasy for soft-minded people. I feel like at some point I should compile a book of just the best descriptions of God from all cultures and all eras. That book would be the best answer to atheists. God gets strawmanned a lot in mainstream culture. Modern culture has extremely juvenile descriptions of God which would make any serious theologian of the past cringe. Mankind has turned God into some kind of joke that only a moron could believe in.

I watched a news report of a young poet in Russia who wrote a poem to protest the "special operation" in Ukraine. He then live-streamed himself reciting it outdoors in Moscow.

The next day a SWAT team broke down his door with a battering ram, arrested him, threatened to rape is girlfriend, stripped him naked, beat him all over his body, raped him with a metal rod from a weightlifting dumbbell, and finally made him record a video apologizing and recanting his poem.

That's how business is handled in Putin's Russia.

Leftists have no appreciation for how politics truly works when things get real. These are the realities of creating and maintaining a state that almost nobody appreciates. Maintaining a state is no game. People are so naive about how civilization is built.

One of the things I hope you learn from my work is the utter gravity of collective survival. Your shock, horror, demonization, and moral judgment is preventing you from learning this lesson. I want you to stop judging long enough to really savor this lesson. And integrate it into your notion of God, Truth, & Love. There's poetry, free speech, and civil rights, and then there's the cold, hard reality of survival. That reality demands respect.

Be ware of Care Bear spirituality which ignores harsh realities such as these.

Here's a perfect example of someone talking about enlightenment who has no clue what it is, misleading many people:

There is so much of this kind of bullshit within the spiritual community. This is why I stress God-Realization so much. Otherwise you're gonna turn into that guy.

That whole channel is full of smart-seeming people who have no clue what they are talking about. A master-class in scientific, academic self-deception.

The Chess Game No Computer Can Win

These days computers beat the world's top chess players 100% of the time. However, even computers are not perfect.

I've seen a lot of interesting chess games and positions, but the following one takes the cake!

See if you can solve it before you hear the amazing solution:

When I realized this thing was real, I said, Holy Shit! 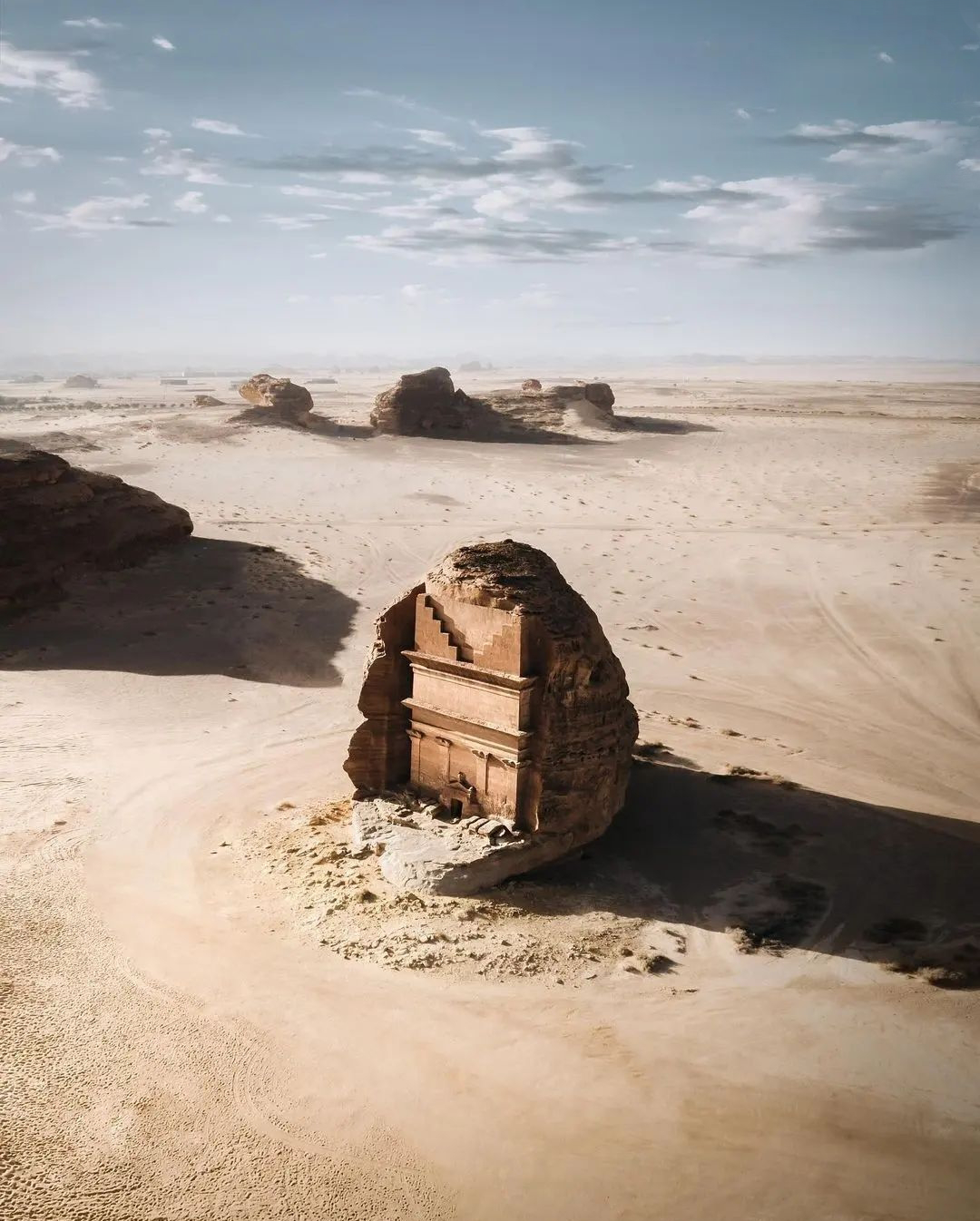 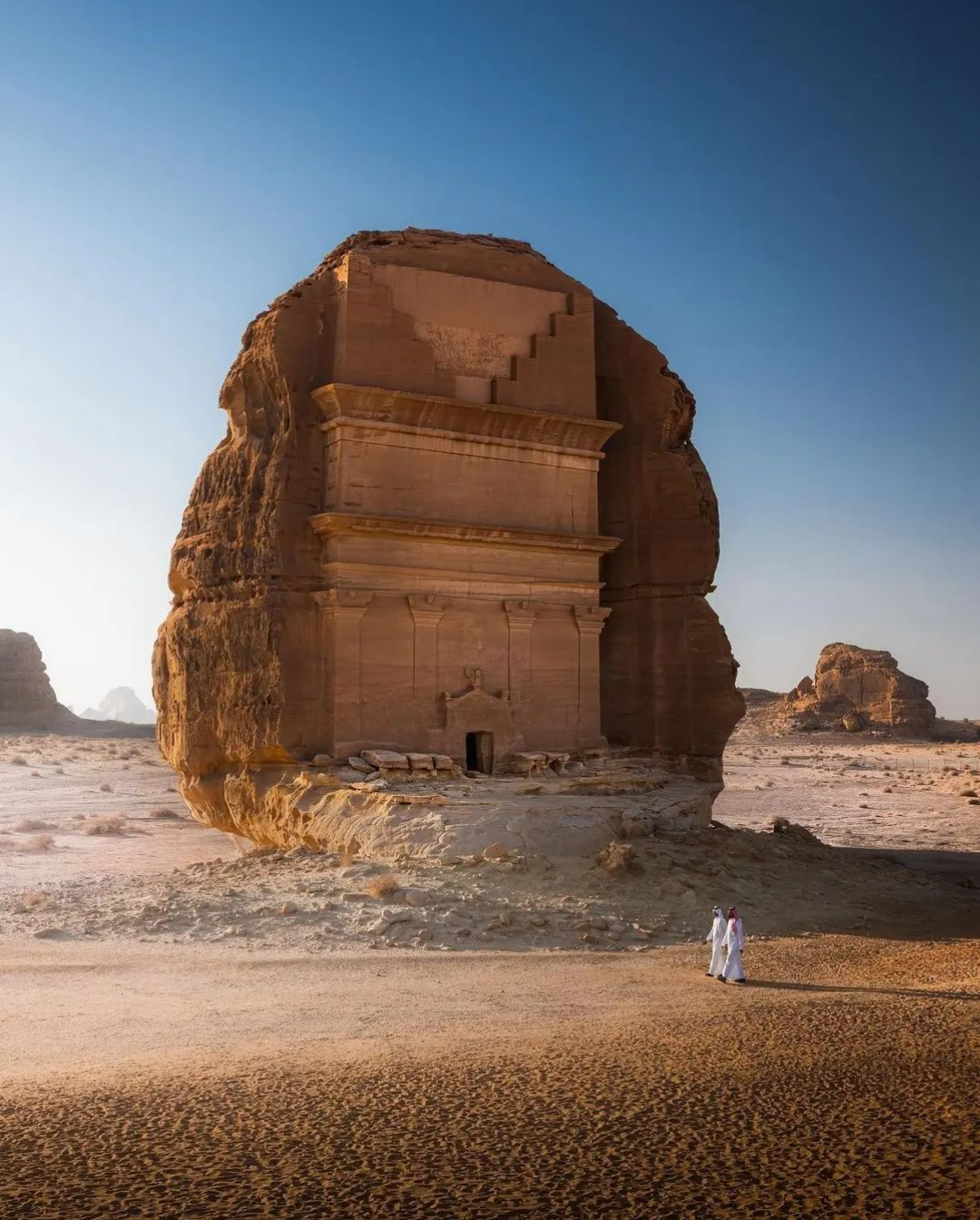 You guys have to build me a tomb like this. Goddamn! What a way to exit life.