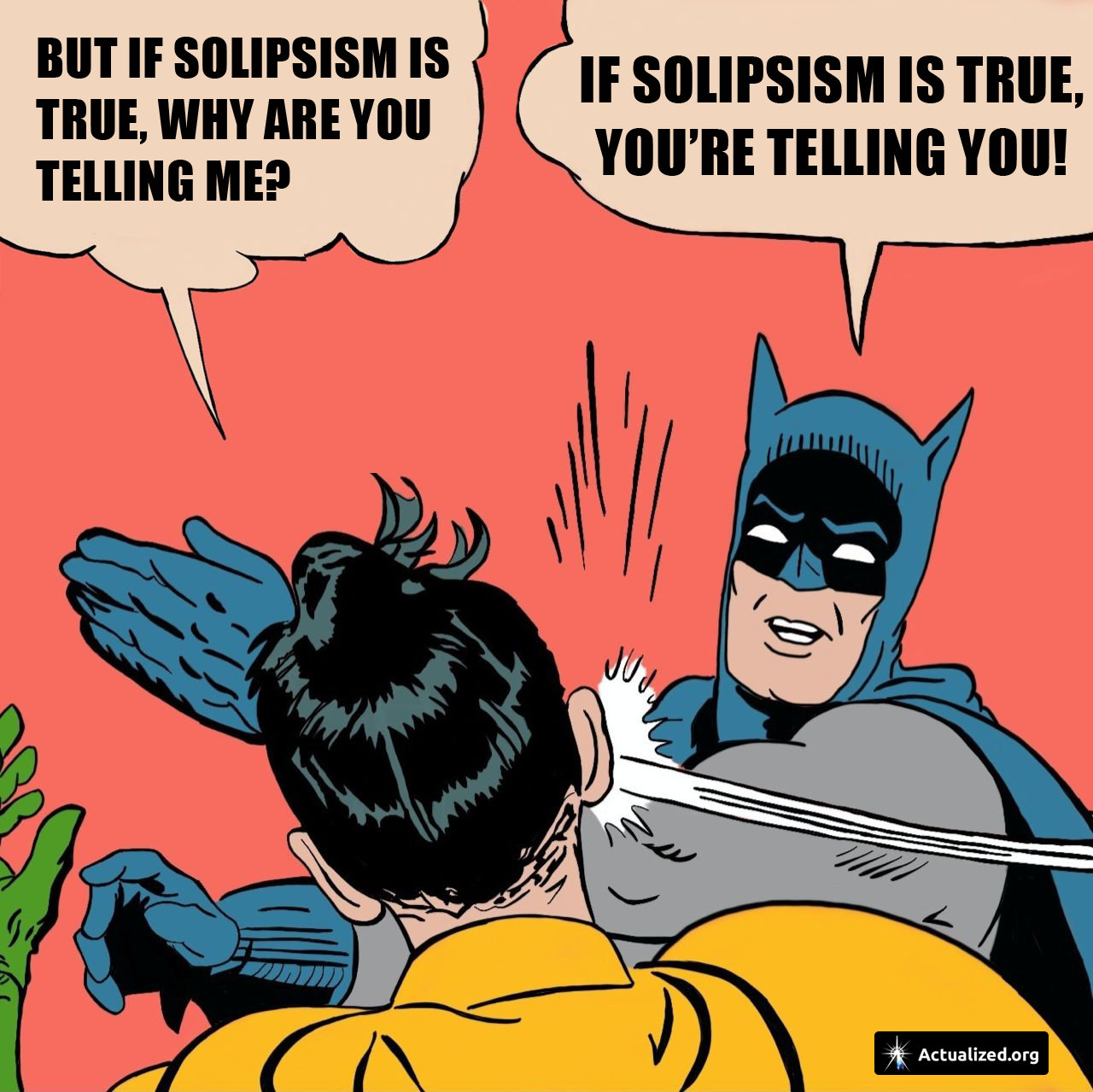 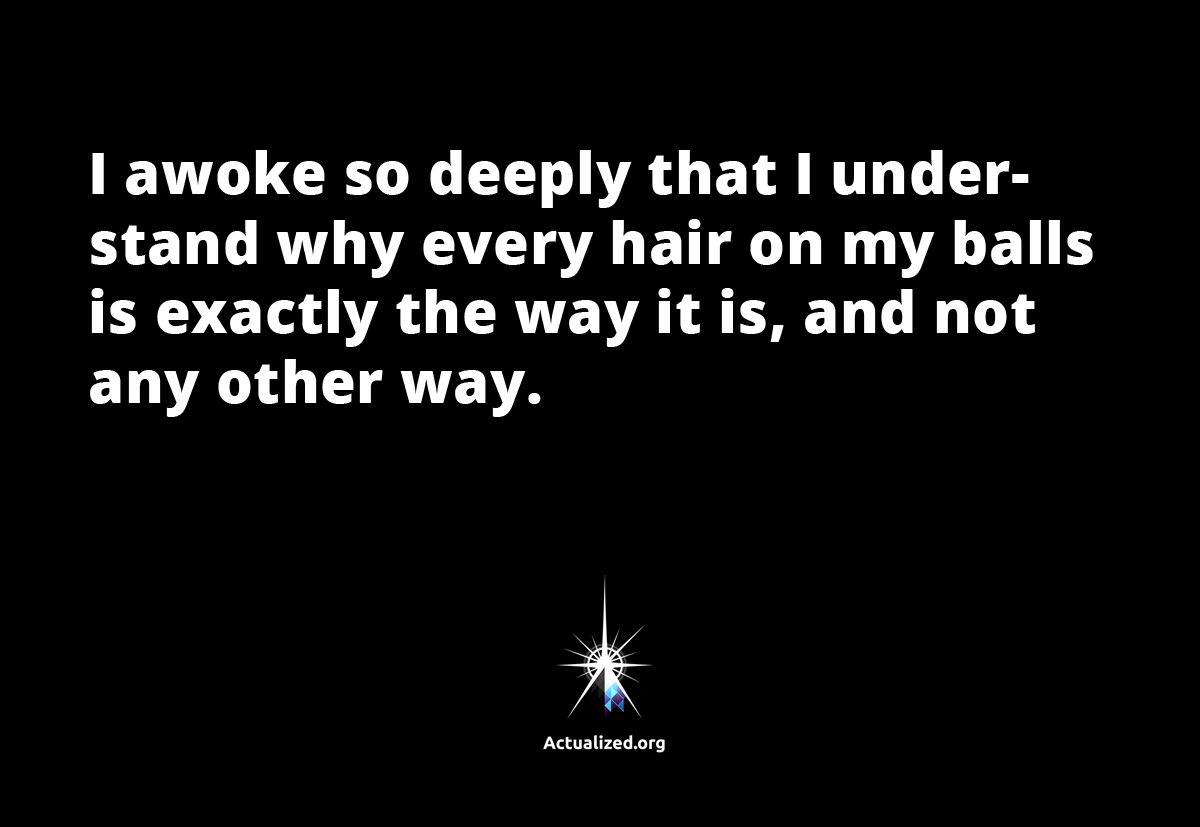 I dare you to catch MY disease ;) 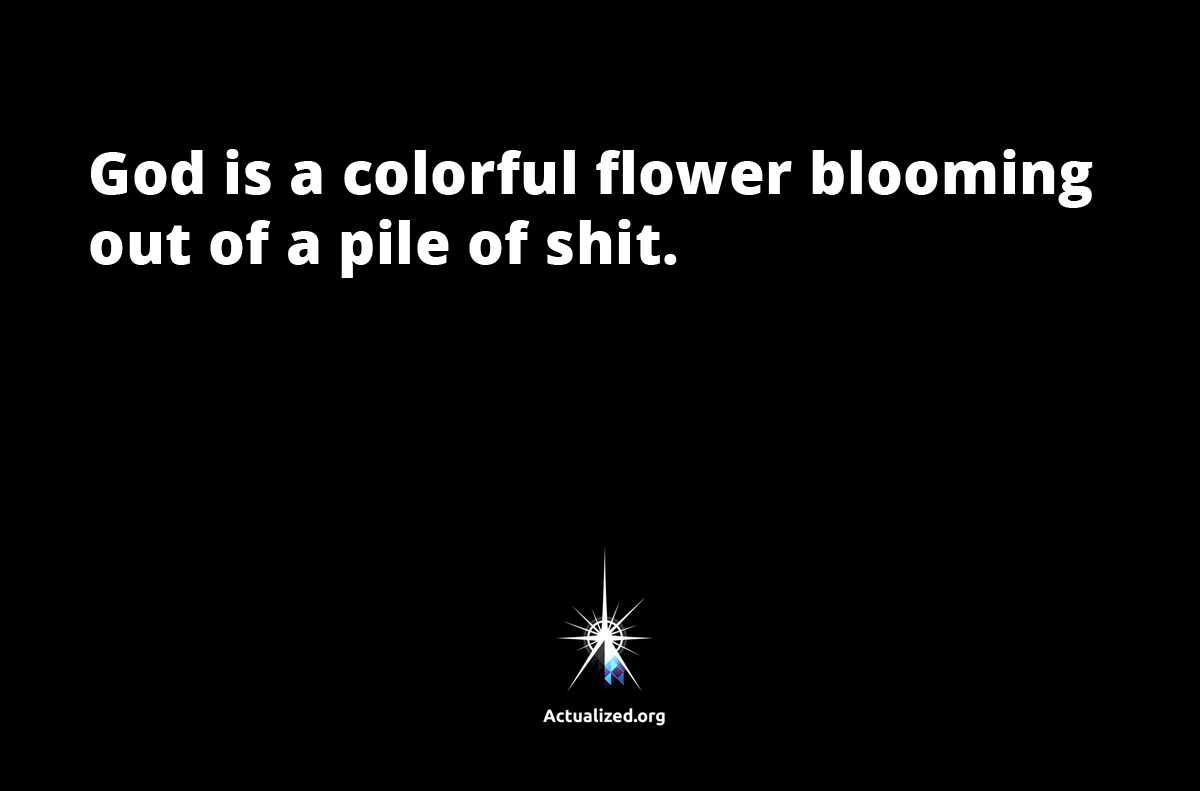 A brilliant film. The remarkable thing about Howard Stern is his insane honesty. It makes him so interesting to listen to. He's never fronting or trying to act professional. His style is a source of inspiration for my speaking style. I'm still working to reach his level of authenticity and openness. It's not easy to do but I am inspired by his example and I hope one day my work will be as authentic as his. Stern was a true free speech warrior before it was hip, before the bullshit that conservatives has bastardized it into these days.

Don't underestimate the power of authenticity if you want to be a leader. People do not want to follow fakeness, they want to follow someone who keeps it real. In a world where most people are fake, challenge yourself to be as real as you can stomach. Howard Stern is proof that it can pay off.

BTW, talk about life purpose! Holy fuck did this man find his. I wish you find your niche as well as him.

From The Earth To The Moon

If you haven't seen this old-school 12-part HBO mini-series, you're really missing out on a masterpiece of filmmaking. Make sure you watch the whole thing. It has so many good parts. Tom Hanks and Ron Howard did an amazing job producing it.

It's all the more amazing when you realize that you imagined the moon. 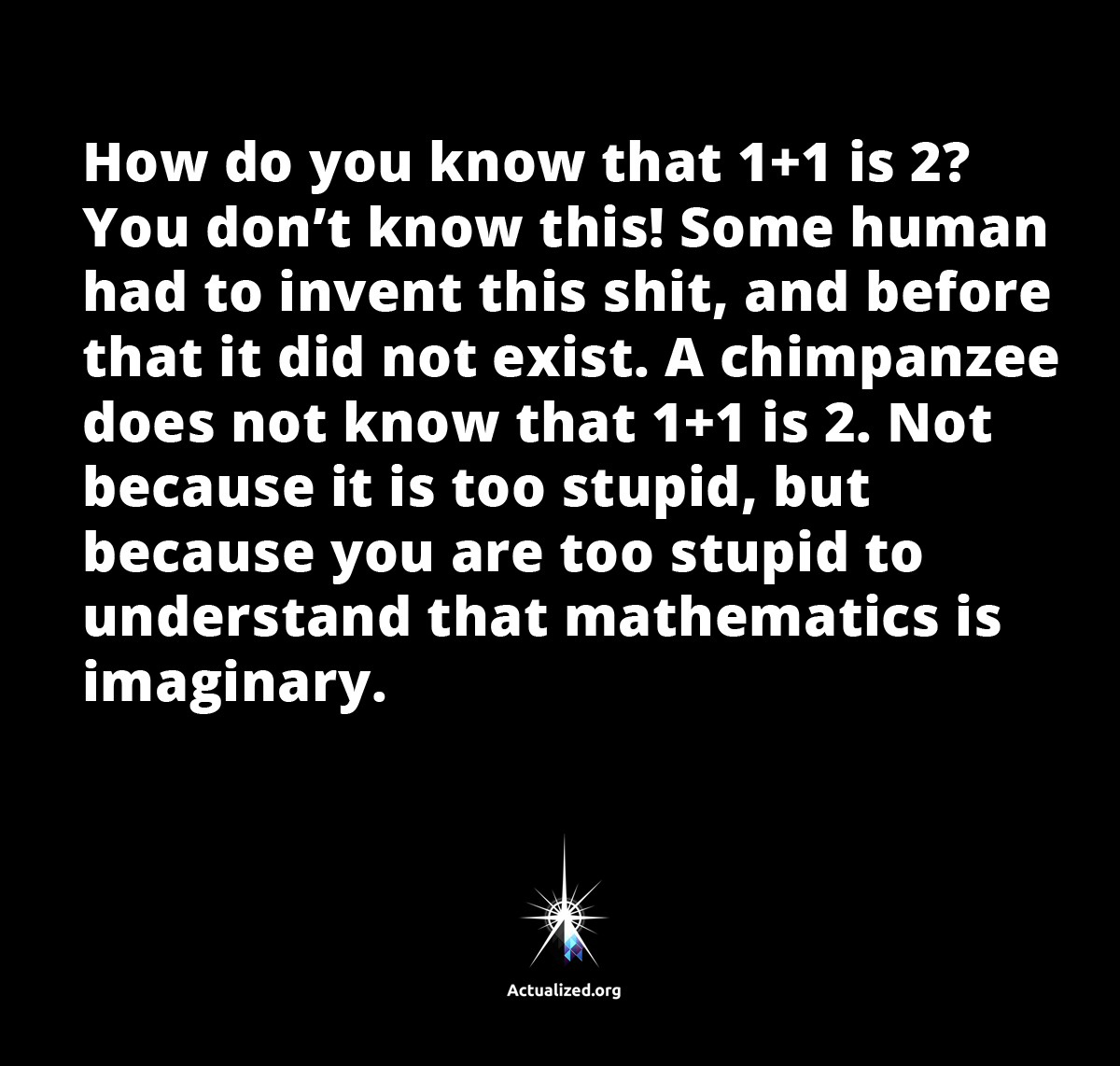 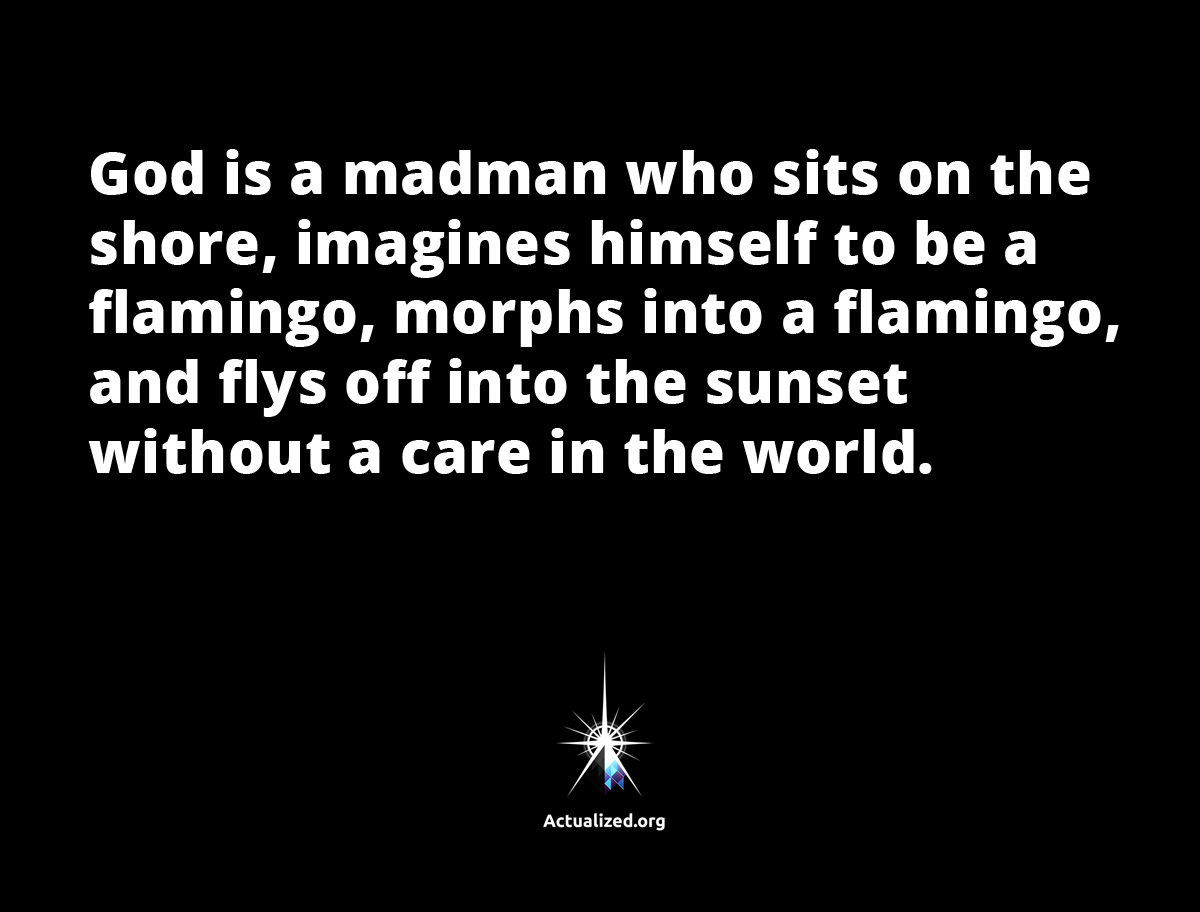 When I was about 14 I was groomed and molested by a criminal pedophile. Contrary to popular myths, the net effect on me was positive. He was not a run-of-the-mill pedophile. He taught me radical openmindness. His love for me was insane. He shaped who I am. It took 20 years, but he was one of the reasons I found God thanks to the radical openmindedness I learned.

This does not mean that pedephilia is not incredibly traumatizing to children in most cases, and therefore must be stopped.

But stop being stupid. OF COURSE pedophilia is Love. The love of children. Remember, love can be very twisted and selfish. If you do not get love properly, it will twist you up.

Understanding pedophilia requires the highest awareness of your bias.

"If you prey on my children, I will hunt you down and kill you." That's how people think. Don't fuck with people's children. They will rip you apart like the dogs did to Ramsey from Game of Thrones. And for good reason. Because it can really screw kids up.

Unfortunately, nobody in our society talks about pedophilia honestly, simply because they are too biased. In fact, those who cry about pedophilia the loudest are usually overcompensating for something. Be ware of anyone who casually accuses others of being pedophiles. All they do is demonstrate their own stupidity.

Pedophilia is a legit problem, but it would be nice if our society took a mature approach to dealing with it. The way it's handled now is childish and toxic — the modern day equivalent of the witch trails.

If you think this is shocking or controversial, all I can tell you is: grow up.