The Collapse Of Sri Lanka

Imagine you grew up here. This is how most people in the world live. They don't have the luxury of your socialist, progressive fantasies:

Socrates was so conservative that he rejected the idea of writing, on the grounds that it would result in a weaker memory. And so, he never wrote anything.

Just think about how stunning that is!

Imagine refusing WRITING because you find it too liberal, fearing that it will lead to the moral decay of man's mind. But then again, when writing was first invented, how could you know that it was not the tool of the devil? Don't assume this is obvious. After all, how much evil has writing created? Think about it.

This is why we have no writings from Socrates. Everything we know about Socrates is only know because his more liberal student, Plato, took a wild gamble on this tool of the devil and started writing things down.

Some 2500 years ago, writing was as revolutionary and transgressive as gay marriage or human cloning is today. And you should recognize that these fears are not entirely unfounded. The invention of the printing press lead to the splintering of Christianity. The invention of one machine can splinter an entire religion! That's how powerful and dangerous technology can be. So don't take the social, political, and spiritual effects of technology for granted. Many technologies come with moral dilemmas, complications, and responsibilities which are difficult to foresee. Technology, culture, and morality are deeply entangled.

The AI Revolution Has Arrived

If you're not yet aware, huge things are happening in the field of AI which will transform the entire way humans do life and business. AI will be as transformative and disruptive as the last 30 years of the internet. So make sure you prepare yourself strategically for the new world that is rapidly approaching. People are not taking AI seriously enough. They are treating AI as a toy but AI will disrupt every industry. Humans must start preparing now for living and working alongside AI in a hybrid, human-AI world. If you are not adapting your workflow to leverage AI, you will be out of a job soon. The future is hybrid.

The next trillion dollar company will be in AI. One of the reasons that I invested in Google, Microsoft, Amazon, and Apple recently — even though these companies already seem to have maxed out their growth potential — is because I believe that they will be the leaders in AI. Only these companies have the funding and infrastructure necessary to make AI work at a global scale. So either Google, Microsoft, Amazon, or Apple will buy up all the best AI start-ups, or if they are foolish enough not to buy them up, one of those startups will reach a trillion dollar market cap in the next 10 years. That's my prediction. I also see that Tesla, Adobe, IBM, Oracle, and similar companies might do good really well from AI. The trillion dollar question is: Who will corner the AI market first? This market will be bigger than the entire mobile market. It's just unclear right now who will dominate it. There is a lot of opportunity here but also a lot of uncertainty about who the top dogs will be.

Disclaimer: This is not investment advice. Think for yourself.

Celebrities are some of the most disgusting humans. They have no qualms selling their most loyal fans bullshit. It's disgusting when the wealthiest of people do these kind of grifts. It's just ingrained into celebrity business culture that once you're a celeb, grifting your fans is just par for the course, and most celebrities don't question it, they go along with the capitalist group-think. Their managers corral them to exploit their fans as much as humanly possible.

Stop buying anything endorsed by celebrities. Stop buying their "merch" too. They are just exploiting you. Don't be a sucker. I swear, fans who adore these celebrities are like women in abusive relationships who just keep coming back for more. Leave! Quit! Don't be held hostage by someone's art. Have more respect for yourself than that. As soon as you see your fave artist or celebrity grifting and whoring, cut them off. Don't do business with low-integrity people out of principle.

While you're at it, have enough intelligence to stop being lured in by promises of easy wealth, fame, power, sex, beauty, fitness, health, and happiness. Anyone promising you that is manipulating you for their own gain. These things can never be fast, easy, or cheap if they are legitimate. You can have wealth, fame, power, sex, beauty, fitness, health, happiness, but you must create it through hard work and serious strategic planning.

Reach a point in your development where someone offers you free, fast, easy wealth, fame, power, sex, beauty, fitness, health, or happiness and you don't even feel an impulse to jump on it. You just turn your head to your life purpose and your work.

As a man, it's very important that you reach a point where if the wrong woman offers you easy sex, you can turn it down. Rather than pouncing on it like a starving dog on a bone.

70-90% of all stars in the universe are red & brown dwarfs. These are stars smaller than our sun. The interesting thing about stars is that the larger the star, the hotter is burns, the shorter its lifespan. The largest stars have a lifespan of only 10 million years — which is way too short to allow life to evolve. 10 million years wouldn't be enough to even get a multicellular micro-organism. Whereas the smallest red dwarfs can shine for 1 trillion years! 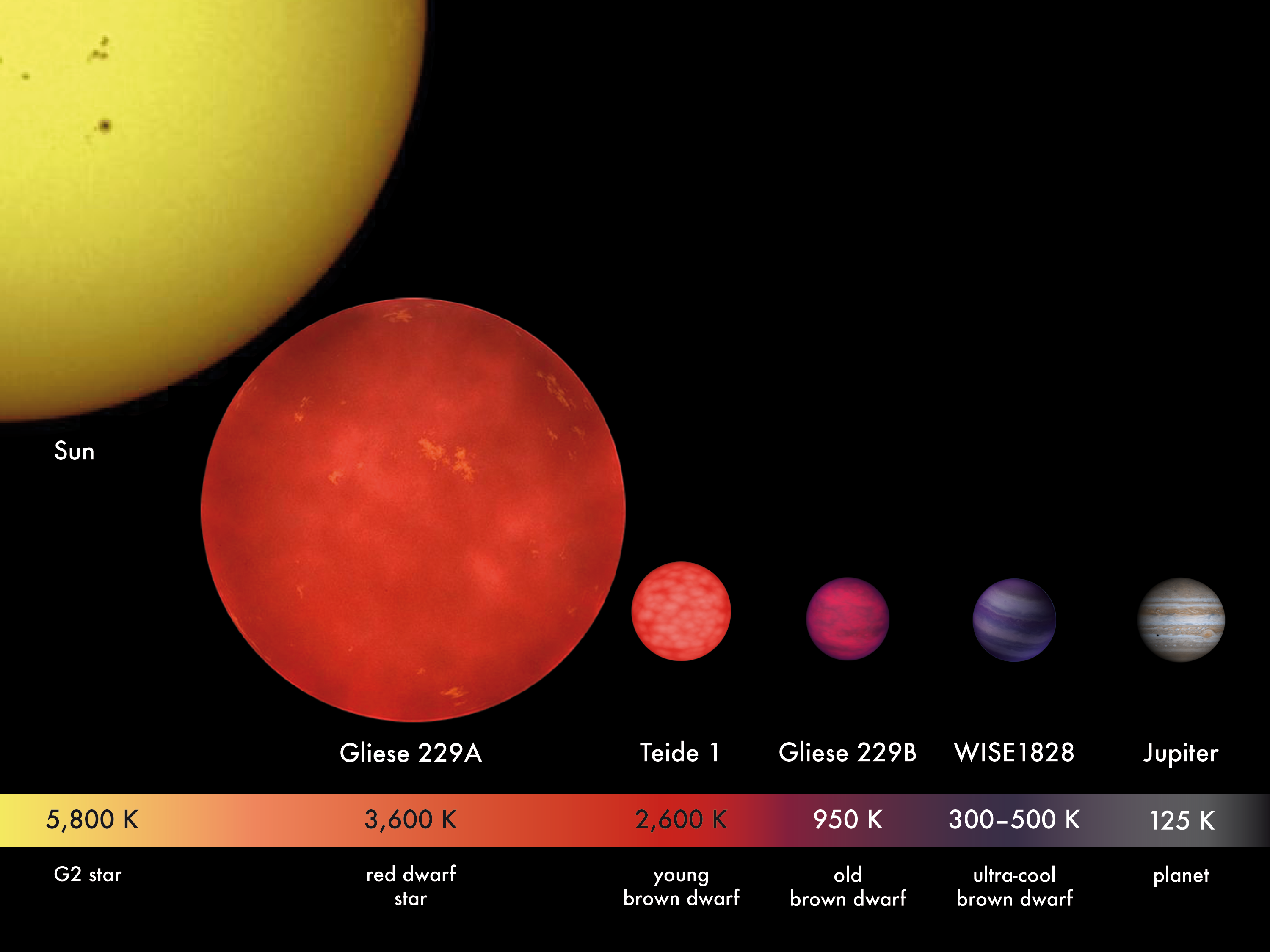 I found this whole discussion fascinating:

Unfortunately our education system teaches youngsters absolutely zero about how to avoid financial scams and frauds — which are quite common throughout all of history.

It takes a lot of wisdom and life experience to be good at sniffing out scams. Since my Dad was a professional con-artist, I'm really good at smelling scams to the point of taking my ability for granted, but most people are suckers who are easily scammed. The whole crypto/NFT industry is extremely scammy and attracts some of biggest scumbags with no integrity. And the celebrities who promote this shit on social media and elsewhere also have low integrity. Never trust celebrity endorsements. The entire celebrity endorsement industry is a scam, even if it's just for makeup or skin cream. Celebrities have no shame pitching this stuff to their gullible fans.

Here's a good example of that. This guy made $15 million promoting a shitcoin:

Notice this: When it comes to your money, being conservative is a very good idea. All this shitcoin nonsense is the result of excessive financial liberalism. Without a conservative mindset you will lose most of your money at some point.

Full Disclosure: I own some Bitcoin. This is not investment advice.

Here's a good way to empathize with the conservative worldview:

Have you ever hated-on or delayed upgrading to new software because you liked the old version better?

I don't simply mean that you didn't want to do an update because it was a minor inconvenience. I mean, you didn't want to do the upgrade because you tried the new version and you liked it less, or it was objectively worse. Or maybe the new software had more features, but the interface changes made you feel so uncomfortable and annoyed that you would rather settle for less fancy features and more of the old-school practicality of the previous version.

I am very liberal overall, but I am notoriously guilty of being conservative on software. Hell, I still refuse to upgrade to Windows 10. Not because I haven't tried it but because I tried it and don't like its icons, interface limitations, and intrusive automatic updates. I still use Photoshop CS5 and Office 2010 because I don't like the new interface changes and cloud storage and always-online requirements of the new ones.

But also notice, sometimes you resist upgrading purely out of dogma and closedminded. Then, finally, you are forced to upgrade and after an initial period of discomfort, confusion, and lowered efficiency, you get acclimated to the new software, its new features allow you to do new things, your efficiency is higher than ever, and finally you come to love and defend this version as the greatest ever. Until the next one comes along and the whole cycles begins anew.

If you've ever gone through this cycle, now you understand what it feels like for right-wingers to endure social changes such as trans women in sports, gay marriage, secularism, socialism, immigration, gun regulations, etc. You must admit that sometimes change is simply unconformable, scary, and annoying. And sometimes, change is a disaster, like Windows Vista or Windows 8.

New software is never guaranteed to be better. One time, on my old Samsung Galaxy phone, a botched automatic OS update cut my battery life in half, and there was no way to revert it. Ever since I have been hesitant to do OS updates to my phones. When I got my phone working perfectly, I don't want to risk any new updates, no matter what gimmicky features they promise. My phone doesn't need fancy new features, it just needs to work, and it already does. That's the conservative mindset: don't fix it if it ain't broke. Of course the liberal/progressive will cry back, "But everything is broken!", but that is very much a matter of perspective. A progressive is one who looks for brokenness in everything she sees, and of course she finds it. Be careful what filters you use to look at the world, it makes a big difference.

There is no algorithm for when is which. Which is why you shouldn't be ideological about it. You must evaluate on a case-by-case basis.

In Maoist China, as part of the communist effort to rapidly modernize and develop the country, the state ordered a mass campaign to hunt down every sparrow — because they would sometimes eat a few crops. But the sparrows actually ate many harmful insects, so after their extermination, insect epidemics ravaged crops and lead to famine.

An example of being too eager to make changes to a system the depth of which you do not comprehend. Systems thinking teaches us to be conservative when trying to change or upgrade complex systems. Socialists, radicals, anarchists, and libertarians often don't comprehend the foundations of the systems they call to eliminate or change. You can't just get rid of capitalism in the way socialists dream because it exists for good reasons. Be careful thinking that you are more intelligent than these systems. Actually, capitalism is way more intelligent than any socialist revolutionary.

Radicals and revolutionaries are rarely good systems thinkers because they are blinded by a strong agenda and ideology, whereas system thinking requires an empirical approach. When politics gets disconnected from empiricism it becomes moronic and dangerous, similar to philosophy and religion. Politics must be science-like to be effective. It's not about what you think will work, it's about what actually works — which are two very different things. You need to have an open mind about whether a policy will work or not, not just assume or insist that it will. But radicals and revolutionaries never have such a mind because they are too embroiled in fighting a political battle from a position of powerlessness. And so many blunders are made.

Insights from my study of communist history. I'm really fascinated by what made communism fail. There are so many interesting and important lessons to learn about human nature, psychology, and self-deception from studying communist regimes. 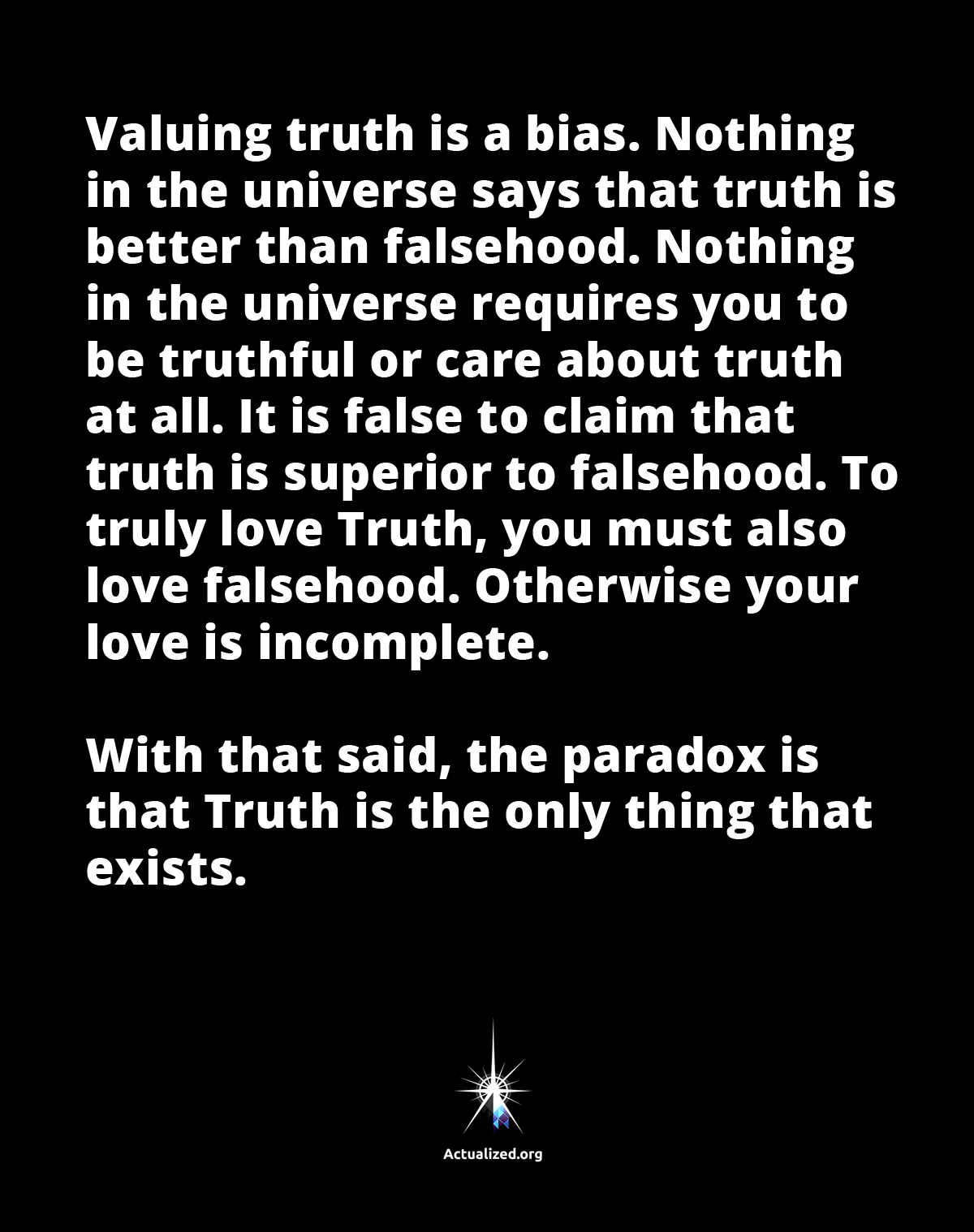