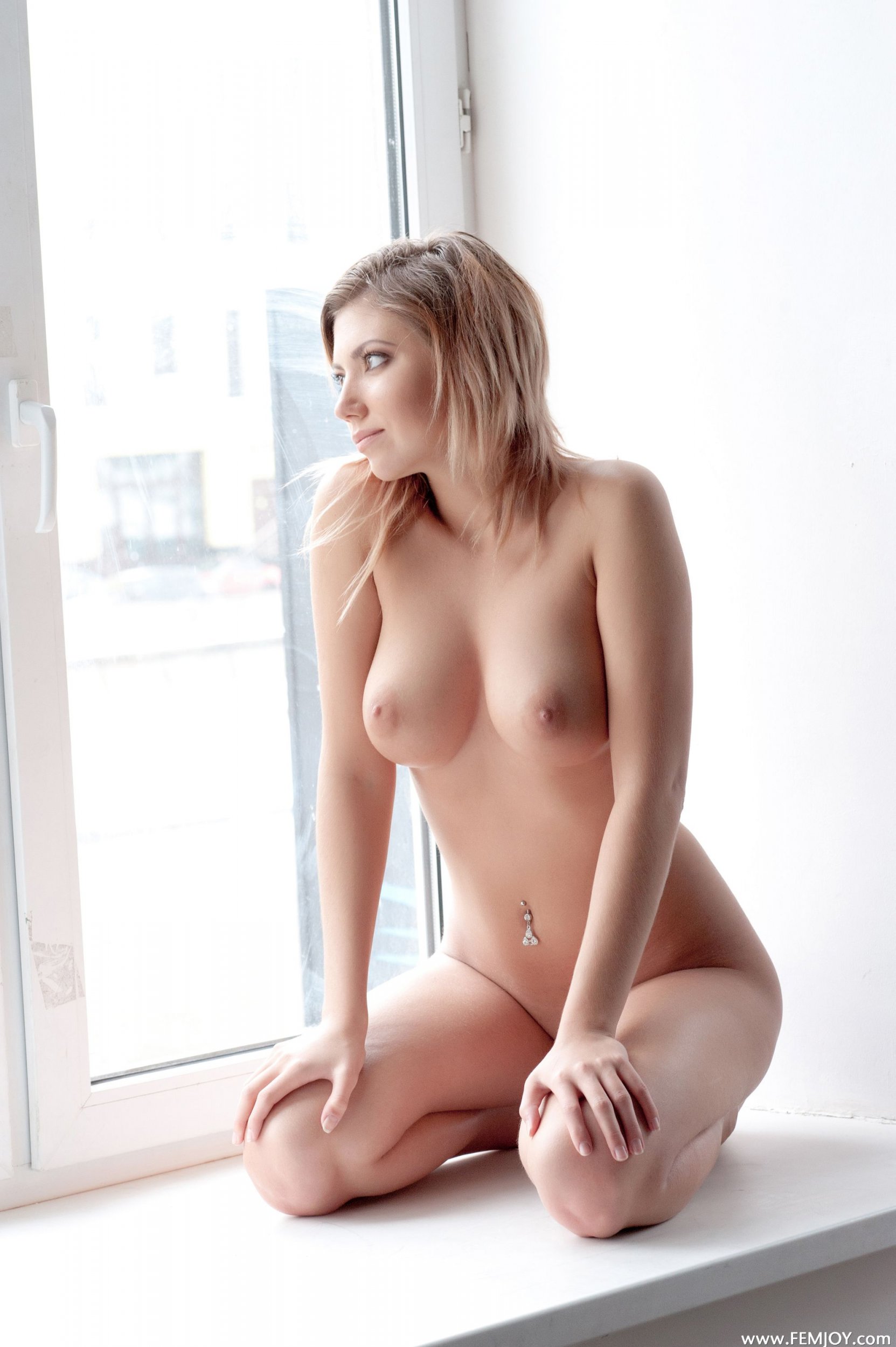 If you cannot see the Absolute Beauty and Perfection of God, you are blind.

Notice how the stage Blue mind simply parrots ideas. There is no original thinking. It almost sounds like a joke, yet most of the minds on this planet are at this stage of development. Sure does explain a lot, doesn't it? If you got 4 billion people like this — or lower! — is it any surprise that half the world is trying to kill each other in the name of God? And is it any surprise that such folk are so readily puppeteered by demagogues and propagandists?

One of the best ways to gain and hold power on this planet is to cater to people like above, because they will blindly believe and defend to the death whatever mind-virus you program them with. Trump, being the power-hungry opportunist that he is, quickly figured that out through simple trial-and-error on the campaign trail. He fed them exactly the ideas they wanted to hear.

One of the easiest ways too manipulate a human is to tell her exactly what she wants to hear. And God save you if you tell her what she most doesn't want to hear.

You have to comprehend the level of human ignorance that we're mired in here.

Origins Of The Bible

I came across this great set of videos on the historical origins of the Bible. It's really well presented and factual.

That's an intro. For more of the series, check out the following:

This information is not necessary for spiritual practice or awakening. In fact it can be a distraction. But if you're a history buff, this is for you.

Do I recommend that you invest your time reading the Bible or the Quran? No! Wake the fuck up and realize that you are God. God does not need to read holy books. This is all a distraction from awakening. Stop toying around with stories and realize that you are God. That is all. The amount of bullshit that humans spin around this subject is astounding. Anything to distract from awakening. The fetishization of spiritual texts is a silly human game. You can read the Bible a hundred times and you will still not be any closer to understanding God. If you found the original 2000 year old manuscript of the Bible in some dusty basement, the wisest thing you could do is throw it in the fire and get back to your awakening practices. Do not be fooled — no spiritual text, no spiritual story, is worth anything. It's all human bullshit. Throw it away. Stop worshiping false idols. Humans get so attached to their holy books, it's ridiculous. You don't need to ready a holy book when you're conscious of what God is. That's like reading Playboy in the middle of having sex.

The Topic Of Genetic Freaks

It's important you understand that there exist many humans who are, for lack of a better phrase, genetic freaks. Their brains and minds function is radically different ways than normal humans, which give them super-human mental capacities. This is not speculation nor science fiction. Many such humans have been well-documented throughout history by science. Here's one example:

For more such fascinating examples, see our Freaks Of Nature forum thread.

The most advanced spiritual masters were born freaks of nature. Which is why people revere them and put them on a pedestal. Contrary to popular belief, they didn't merely train really hard. They had exceptionally rare genetics, which made them very valuable. Imagine being born with telepathic abilities. That's akin to what I'm talking about. This is not to say that training isn't important. Training is very important. But genetics are more important, and no amount of training will overcome a lack of genetic capacity. This is a common misconception among spiritual newbies.

With that said, be careful not to turn this into a limiting belief or an excuse for not training hard. Do the best you can with what nature gave you. Don't compare yourself to others, compare yourself to your past self. You will not know what your genetics are capable of unless you push yourself really hard.

When it comes to spirituality, most humans are like color-blind people. Which explains a lot. They just can't see the depth to reality that you and I see.

The Rise And Fall Of AlphaBay

But the story gets even more interesting. AlphaBay Rises Again.

Listen to this even if you don't agree with it. It will be good for you.

Even though many of Prager's ideas are wrong and deeply biased, I appreciate how he articulates his worldview. One of the biggest problems with our politics is that both the left and the right just strawman each other all day long, with neither side truly understanding the worldview of the other. 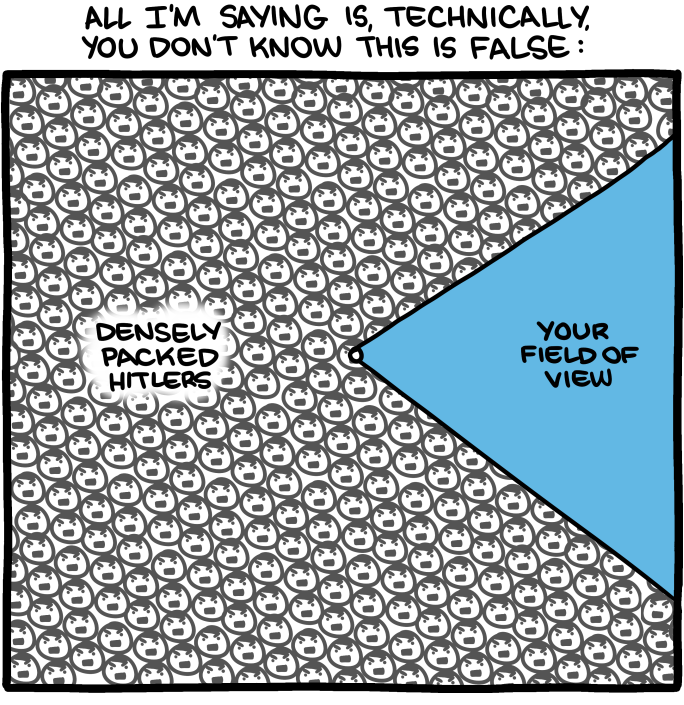 Actually, the nature of reality is more fucked up than that! Reality is made out of whatever you imagine it to be. If you imagine hard enough that your couch is made of densely packed Hitlers, so it will be for you. Try it next time you're tripping balls. If you dare ;)

To realize this is the very core of absolute relativity. Very important insight. 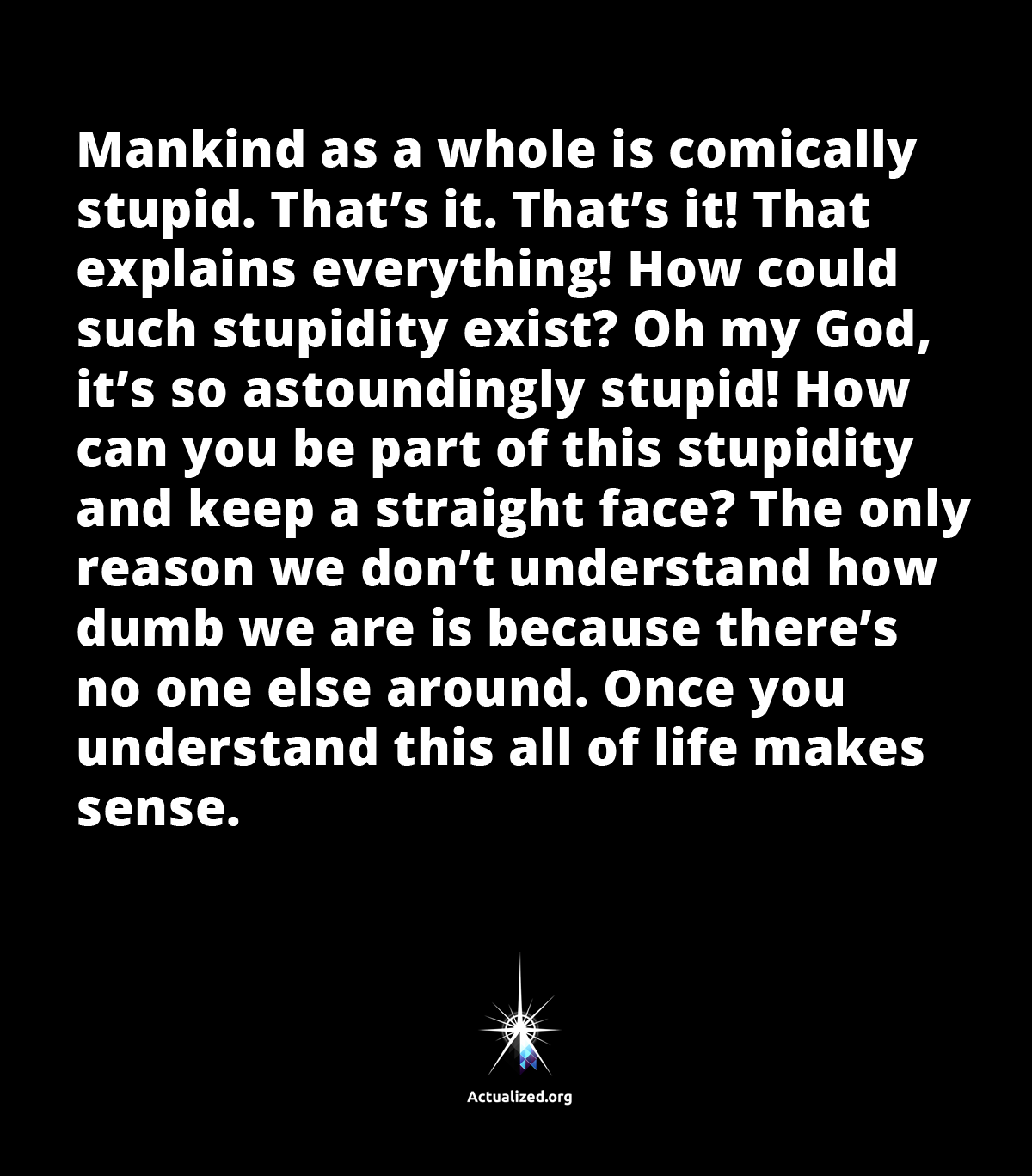 Excellent discussion about the problems of American politics. Jon Stewart is brilliant.