Here's an excellent salvia trip report. It gives a sense of how radically surreal consciousness can get. Salvia is one of the craziest psychedelics. I've heard descriptions like "I became a glass of orange juice" or "I drowned in a waterfall of Post-It notes."

Saliva is a dangerous psychedelic which I do not recommend, and certainly never do it without a reliable trip sitter.

This is how Spiral Dynamics stage Blue reasons about morality:

In reality, murder is NOT wrong precisely BECAUSE God exists! God IS murder! How could God be infinite and yet exclude murder?? In the eyes of God, nothing is wrong. Only in the eyes of a big fat ego — like Dennis Prager (above) — is anything "wrong".

This is the fundamental delusion of conservatives — they all tend to be moralists.

Your Brain On LSD 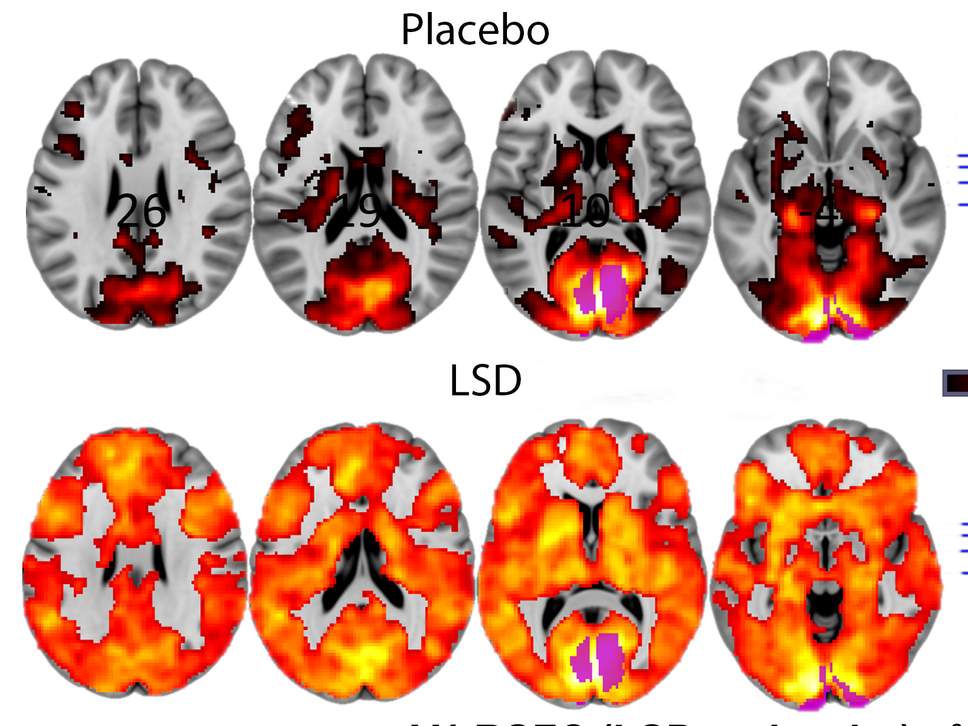 Your mind's interconnectedness, placebo vs mushrooms:

Vernon Howard is the one of the greatest least-known nondual teachers of all time.

If you've ever wondered why I sometimes deliver teachings like I am talking down to you, it's because I love Vernon's acerbic, in-your-face style. He has no qualms belittling you like a school girl.

When he speaks, your dumbass listens:

This is nonduality for people who love getting schooled for the devils that they are.

Damn, I love it! The epitome of masculine compassion.

Here we answer the question, "How are metaphysics and epistemology connected?" This is what 2500 years of Western philosophy and science have failed to understand:

Here's what I mean by Get Rich Quick Schemes & MLMs

Inside The Mind Of Trump

I recorded this a few days ago and was planning to release it next week, but seeing all the Trump craziness happening in the news this week, it feels appropriate to release it now.

All Understanding Is Metaphoric
What's Wrong With Jordan Peterson?

For those who ask, "But what's wrong with Jordan Peterson??" Here it is in 5 minutes directly from the horse's mouth, unedited:

The fear-mongering and strawmanning here of Spiral Dynamics stage Green is downright laughable. His argument may as well be a drawing of a hippie on a chalkboard with devil horns.

Peterson's is such an obvious stage Blue/Orange reactionary ideology.

What is this but a projection of Peterson's own fear of relativism, communalism, progressivism, and evolution?

"Damn you hippies! Damn you all to hell with your long hair, your drum circles, and your... your... equality, diversity, and inclusion! How dare you!", said the cranky old grandpa sitting on his porch.

Here's a hilarious blow-by-blow analysis, although it still misses the Spiral Dynamics perspective:

P.S. PragerU is not a real university, it's a right-wing propaganda Youtube channel funded by stage Blue Christian fundamentalists and stage Orange hydraulic fracking billionaires as explained in this Mother Jones article. They create videos like "Why Everyone Should Stand For The National Anthem" and "Just Say Merry Christmas". That Jordan Peterson would create content for such an organization tells you a lot about him.