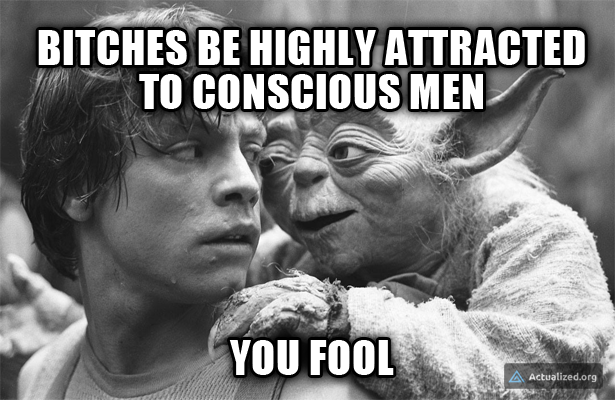 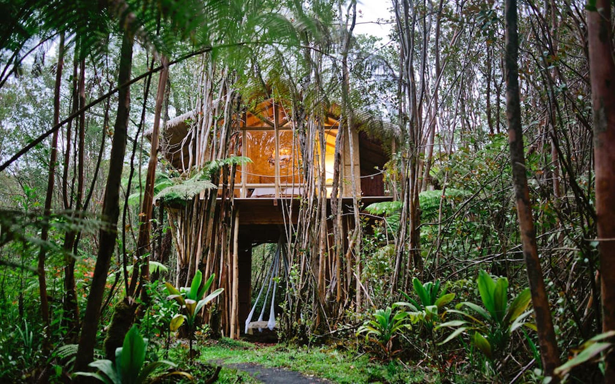 I like Nome Chomsky. He's a brilliant thinker. He's also quite controversial. Why? Is it because his political ideology is radically liberal? No, not really. People hate on him because fundamentally what Chomsky does is expose American self-bias. He preaches and practices a rare form of collective self-honesty. And of course what's the greatest sin one can commit against the collective ego? Self-reflection!

Getting unreflective Americans who hold as dogma that America is innocent of wrong-doing in the world to reconsider their self-biased position is tantamount to treason. It commits the greatest sin: disloyalty to self. The sudden realization that America may be one of the greatest perpetrators of evil in the world can be a difficult thing to stomach, especially because this is so rarely talked about in American media.

American media isn't conservatively biased or liberally biased so much as it is self-biased. Notice that you generally cannot go onto mainstream American media as an American and call America evil. If a major news anchor made such a statement, he/she would be immediately fired and spammed with death threats. All sorts of crazy ideas are tolerated in the media, except for that one. Why? Because it's too true! That level of self-honesty cuts too deep. It means that you, as an American, have blood on your hands. And who wants to hear that?? Certainly no American. The whole point of ego is to deny all responsibility for wrong-doing through self-justification, cherry-picking, and double-standards. The mind is like a good lawyer, always arguing on behalf of its own selfish ways.

Notice the parallels between what Chomsky points out about America's collective political ego, and what we're doing with self-actualization and spirituality, where we do the exact same thing but on a personal level.

If ego is the devil, then you are it. And so is your community, organization, corporation, nation, and species. What do all of these have in common? They are an imaginary boundary drawn around some portion of reality which seeks to privilege the included while marginalizing the excluded. Notice how this mechanism works, not only in yourself, but in the groups that you're a part of. Notice what happens when you stand up in a group and say, "Hey guys, what if we tried being less selfish?" Notice how the members in the group start to see you as a filthy traitor.

Just be careful, or you might get punched in the face. Egos get defensive and hostile when directly called out on their bullshit. You can see what I mean in the following video. Notice the paradigm of the right-winger is us-vs-them rather than we-are-all-one. That's not just a political position. That's his level of consciousness because he doesn't yet understand that all human beings are one. He doesn't yet understand the value of self-reflection because in his paradigm it's framed as disloyalty to the self. And to a low-consciousness ego, that is the greatest sin. Which is why tribalism punishes disloyalty severely.

I don't agree with Chomsky on everything (his body of work is MASSIVE), but I do admire his willingness to confront the self-biases of his country. This is rare because facing one's own devilry is some of the hardest work the human mind can do.

BTW, Chomsky is also an excellent example of life purpose done well. Take a look at his career and his consistent output of creative work. He's written like over 50 books and carved out a unique niche for himself, bridging the gap between hard-nosed academia and ordinary folk. If you're an intellectual-type, such a niche might work great for you. 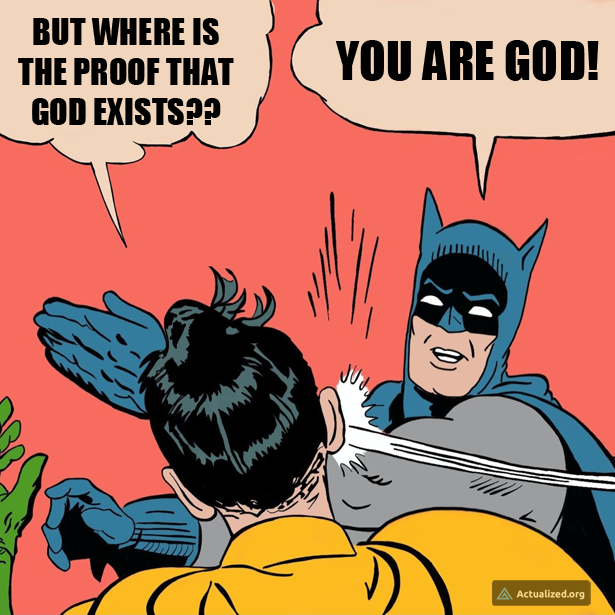 A new fossil of an anatomically modern human has been discovered in Israel which significantly changes our understanding of homo sapiens.

This is a really exciting development! Along with other recent archeological discoveries, the timeline of modern humans keeps getting pushed further and further back across all continents.

The stories we were told in history class are not correct. Ancient humans were much older and more advanced than our comfortable meta-narratives lead us to believe.

Speaking of comfortable meta-narratives, here's a radical idea: what if the story you've been told about how technology is making humanity better and better, is bullshit?? What if that's the reason you're so unhappy, so frustrated, so out-of-tune with reality? Think about that next time you sit down at your computer screen, blindly punching keys for 8 hours while sipping your chilled Diet Coke like an ape.

"Every culture that's ever existed has operated under the illusion that it understood 95% of reality and that the other 5% would be delivered in the next 18 months, and from Egypt forward they've been running around believing they had a perfect grip on things and yet we look back at every society that preceded us with great smugness at how naive they all were. Well, it never occurs to us, then, that maybe we're whistling in the dark too!"

How To Spot A Sociopath

Did you know that up to 4% of the population are sociopaths? Which means these people do not feel guilt, remorse, or empathy towards other human beings. Their brain physiology simply doesn't allow for it. Such people often become con-artists, scammers, and cult leaders — wreaking havoc and leaving behind a trail of ruined lives.

Here's a great article about How To Spot Sociopaths

If you're a woman, be especially careful not to get sucked into an intimate relationship with such a man.

If you have a sociopath in your life, don't accommodate him or try to reform him. Cut him out of your life entirely. 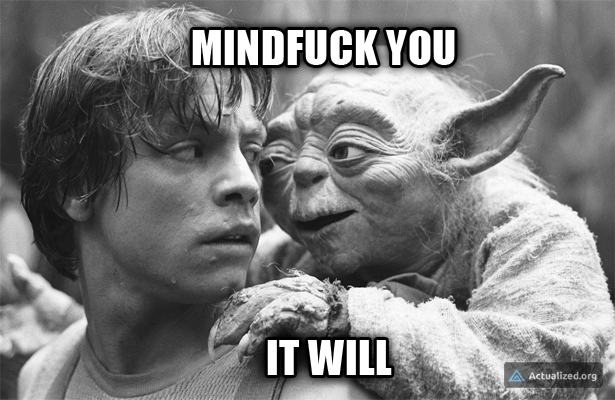