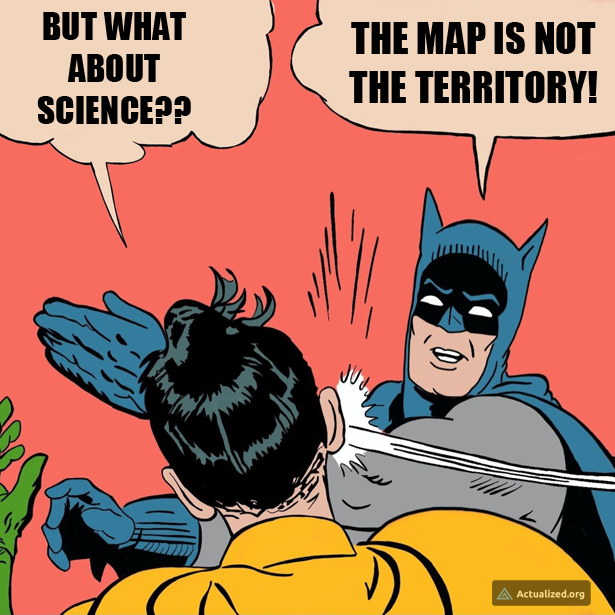 Carlin was under-appreciated as a philosopher. 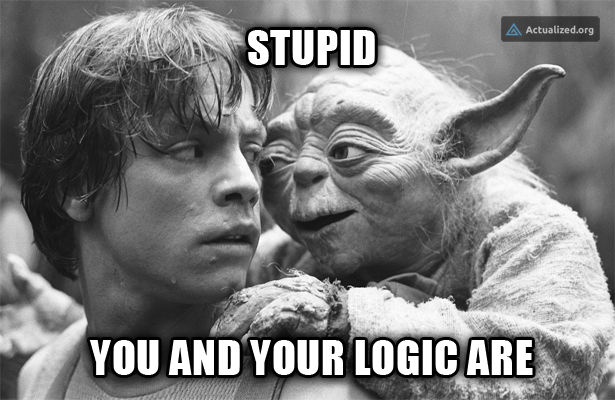 I see so many people who haven't contemplated epistemology much talking about "proof", science, and math — trying to raise objections from these domains. But the problem with that is they implicitly assume that the domain of things which can be communicated is identical with the domain of things which can be experienced or the domain of being/truth. This is a giant mistake commonly made by rationalists, materialists, and scientists. They just assume that if it cannot be "proven" or communicated, it must not exist. Nothing could be further from the case. The notion of "proof" and communicability is far, far weaker than the notion of reality. Many, many orders of magnitude weaker. The most profound and interesting aspects of reality are utterly beyond symbolization. Which of course means I cannot speak of them with you in the videos. And is the reason why you must investigate everything personally, for yourself.

Here's a rough idea of how the domains overlap. Note that science and math are limited to the red circle. 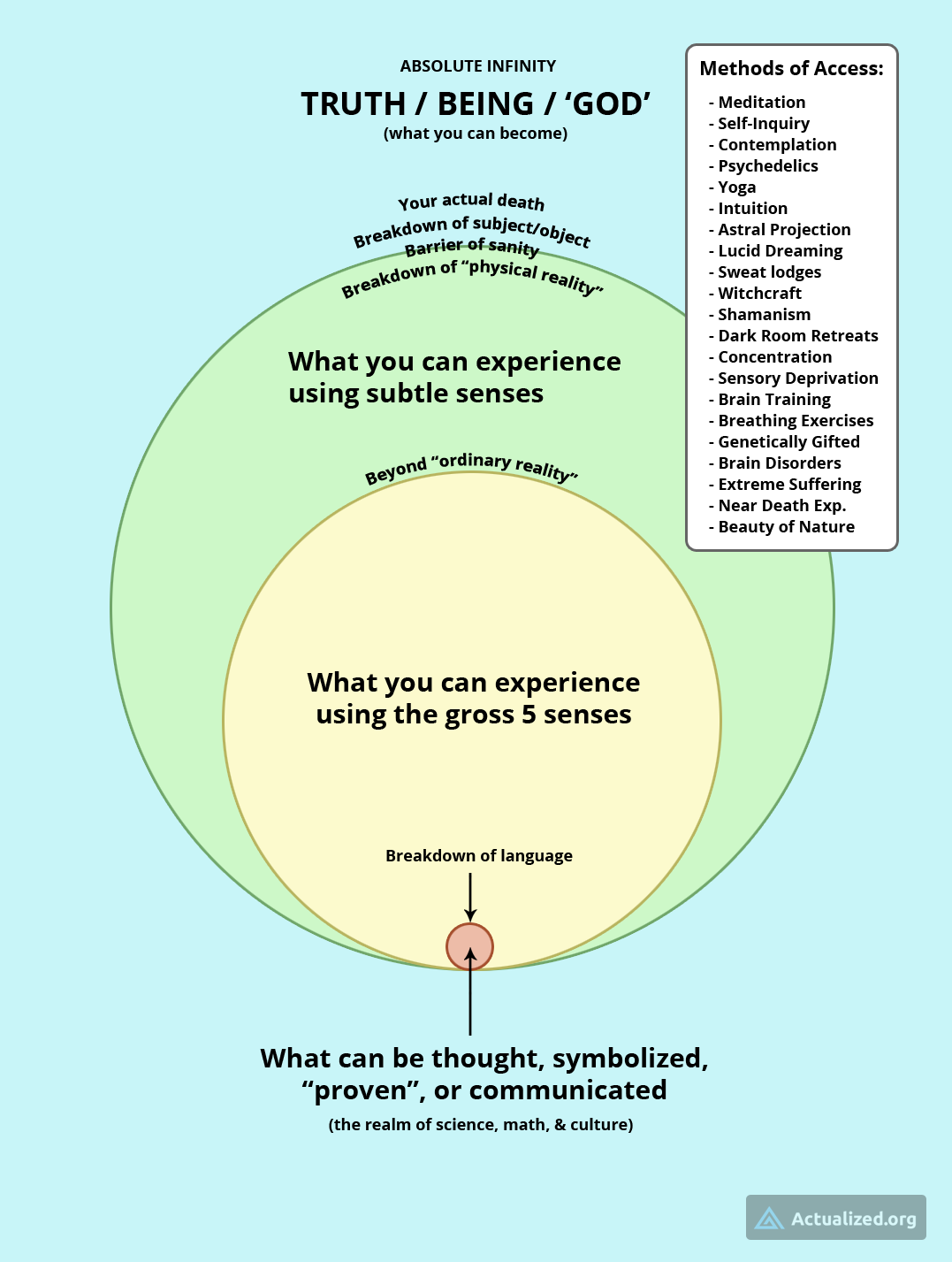 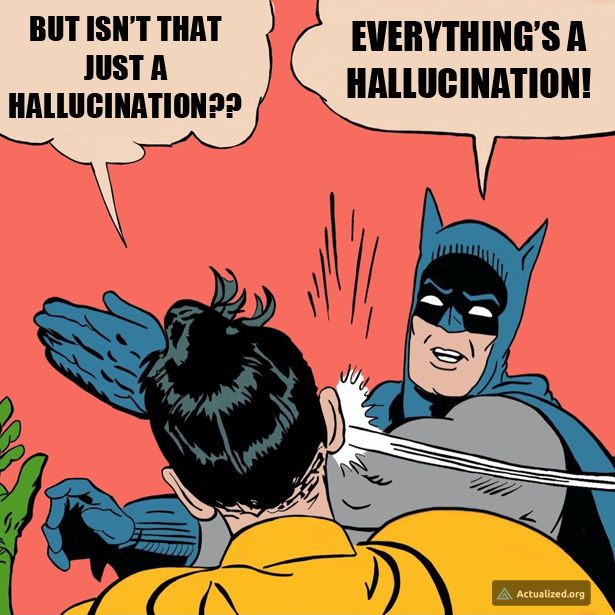 Are You A Mystic?

Some definitions of "mysticism" from various dictionaries:

Some definitions of "mystical" from various dictionaries:

Consider, the only difference between a mystic and a non-mystic is that one is cognizant of the magic of existence while the other takes it utterly for granted, and moreover, assumes that any such cognizance is impossible or somehow an affront to reason. As in, "How dare you, sir, suggest that reality might be mystical! There's obviously nothing wondrous about it!" 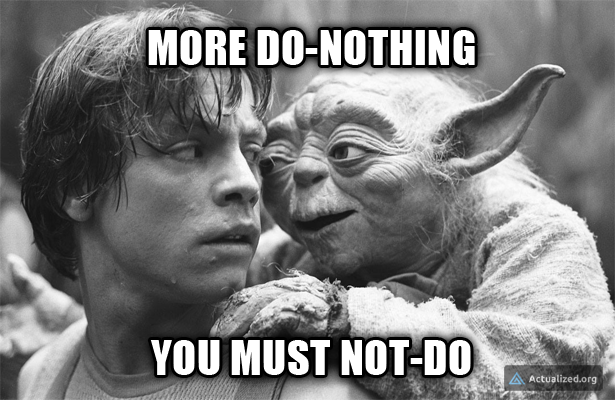 How is it possible to understand reality better than academics, scientists, and PhD's?

It would seem impossible, but it isn't!